Jesus said that the world will know that we are His by the way that we vote. Jesus said He would one day separate the elephants from the donkeys. Anyone with any Bible knowledge at all will recognize the blatant misquotes above, but now I have your attention.

The Bible gives us theology for nations, government, law, justice, etc. However, the Kingdom is neither synonymous with a particular nation nor a repudiation of all nations into one big globe.

The Bible provides the theology for nations. The Kingdom provides the supernatural power to reform nations to the reality of heaven. It brings the transformative power of truth to the natural undiscipled infrastructure of a nation. The Kingdom of God does not just heal a sick person, but also a sick institution or nation.

While some err on the side of confusing The Kingdom with America. There are others in a growing movement that erroneously conflate The Kingdom with globalism. When we try to course correct, we often land ourselves in the ditch on the other side. The heart is right, but the theology is wrong.

The Bible teaches a theology of nations. It is paganism that taught us Empires. It is Islam that produces Caliphate. And it is secular humanism that idolizes Globalism. Globalism is idolized, but not realized as it is utopian in nature.

Did you know that secularism is a byproduct of Christianity? Therefore, we find a watered down Christian theology contained within it, but it has no substance left on which to stabilize it as a workable worldview.

It is because secularism is the illegitimate offspring of Christianity that it champions things like tolerance, equality, women rights, and human rights. These ideas didn’t evolve into modern man. We don’t find them in non-Christian nations. Secularism has corrupted the underlining truths that came from the Bible.  Every good lie has a modicum of truth. The worldview of equality unquestionably traces back to the Bible. However, secularism changes love to tolerance, equality of all people to equality of all behaviors, true worth of women and men to sameness of men and women, etc.

I recently listened to a discussion between Os Guinness, a notable Christian thinker, and a secularist from the UK. Guinness and the secularist agreed that all people have human rights. The problem is that, between the two of them, only Os Guinness can support that idea. The secularist simply posits it without any foundational authority. The only way all humans have rights is that all humans are created in God’s image according to Genesis 1. Os is too much of a gentleman to pull the rug out from under the secularist. The conversation conceded the point of human rights without going into its theological underpinnings.

Consensus was found because the secularist borrowed from a worldview of the Christian. When Christians borrow from secularism we are trying to lay hold of something that has nothing solid to apprehend. We move away from the source of truth to its distant illegitimate offspring. When we attempt to build upon the secular worldview we exchange our solid rock for their sand.

Out of Many One.

Unless we build healthy theology for nations we risk losing both the worldview for and the applied theology of nations. I watch as well-meaning authors and leaders strive to course correct evangelicals away from nations as a reaction to their polarizing, political, and alienating worldview.

I get the reason, I applaud the effort, but I draw a line at the theology. We cannot compromise truth to champion a love without content, a Gospel without doctrine, and a New Testament Jesus without an Old Testament history.

We cannot shift the Church towards adopting a secularized Jesus. We ought not to replace an Americanized faith with a globalized faith or a Western faith with an Eastern faith, or a modern faith with a postmodern faith. We are Christians. We don’t replace one error with another. Like Martin Luther we go back to the Bible and we read what it says and that is what informs our worldview.

If our worldview sounds synonymous with the left or the right, we have got something gravely wrong. Jesus provoked everyone’s worldview, He didn’t adopt the thought of His day. 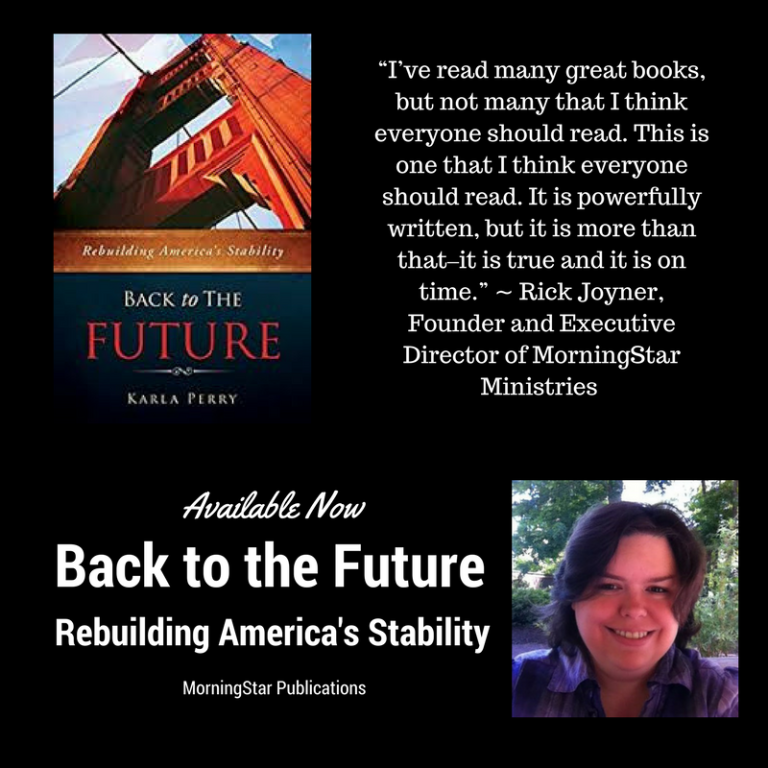 To purchase Back to the Future: Rebuilding America’s Stability click here Amazon.com.

One thought on “Biblical Theology of Nations”