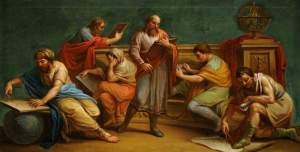 If common sense is a myth, then there are practical changes in how we see the world once we stop believing the myth.  Here are a few examples of how we will need to look at the world differently.

One thought on “The Myth of Common Sense: Part II”